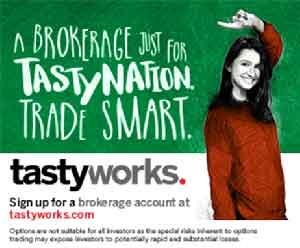 How to go really, REALLY basic with options? With the M.I.S. approach and 10 flashcards. Tackle Today: What my old Beetle has taught me about trading

You see, my dad once had an old Beetle. It taught me a valuable lesson in life and also in trading. While others bury their reputation in the Forex market, I hedge. Tackle Today: It’s all the fugazi Part I – Hyperinflation Protecting Your Money: Create your own Personal Gold Standard

Everyone invests. Everyone has money. Currency is a form of investment since the gold standard was removed from the currency system. 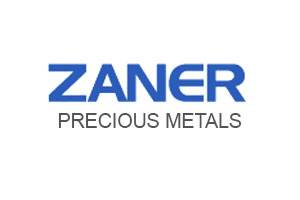 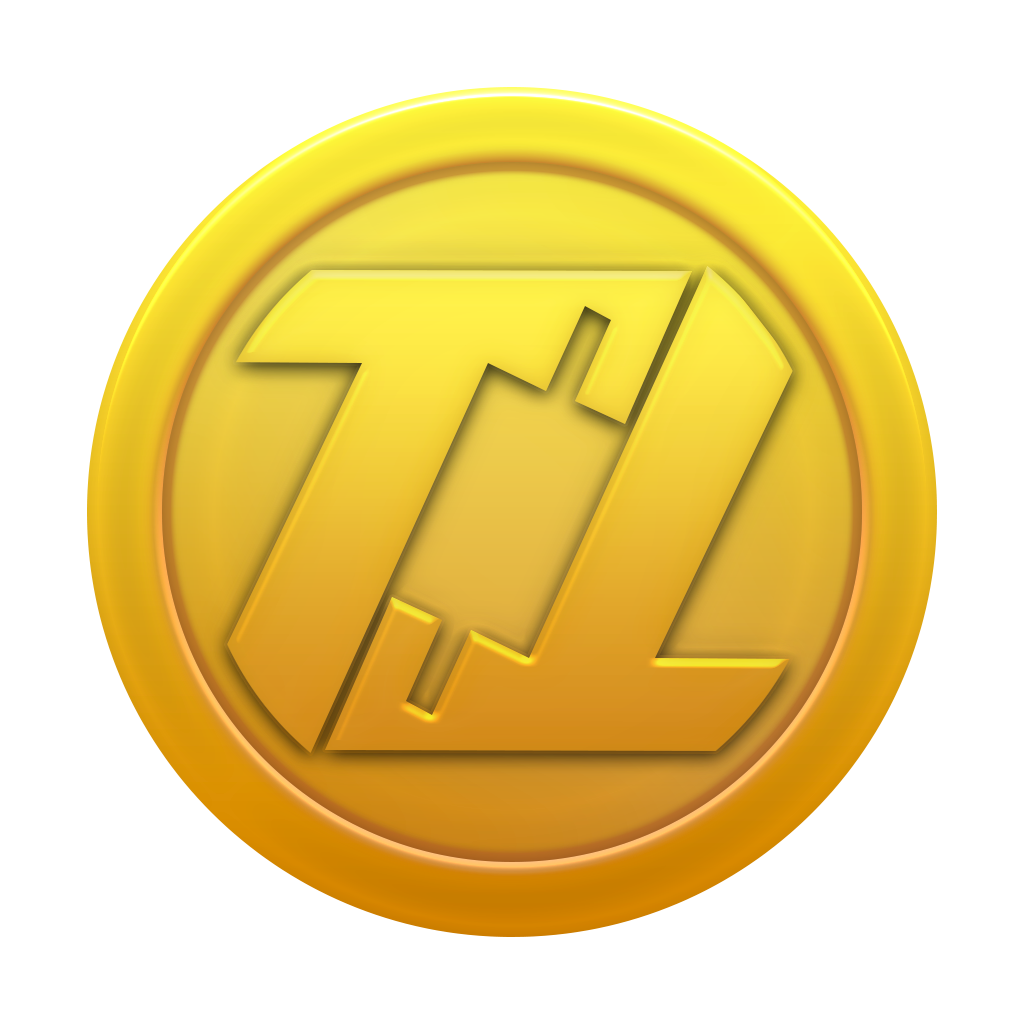 Sign up for a free consultation to build your Educational Plan.

Talk to an expert